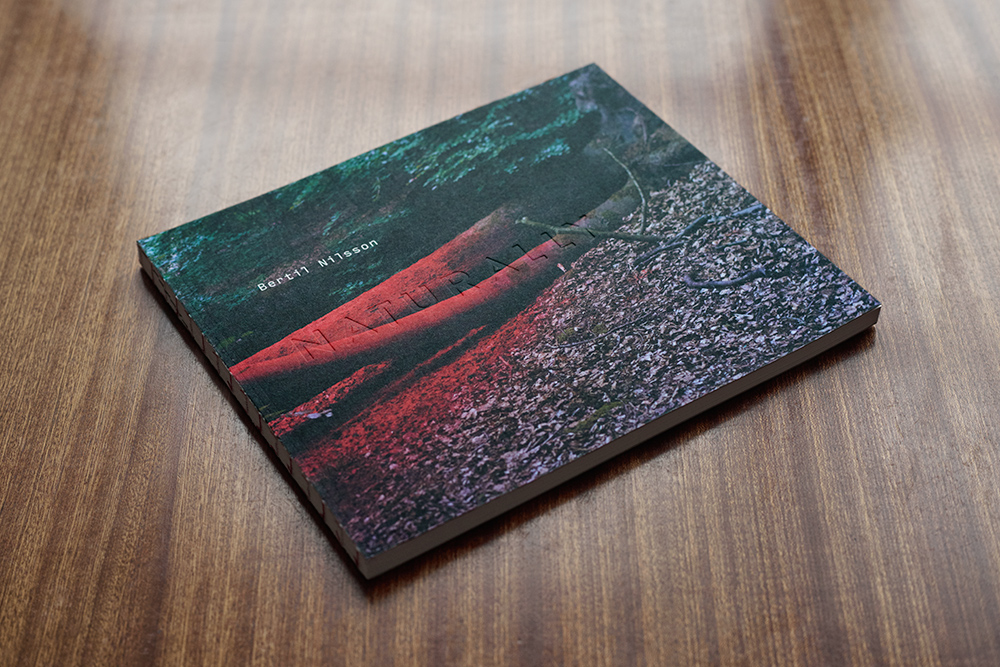 The East London photography festival Photomonth is currently in full swing. This Saturday & Sunday there will be a photobook fair where you can browse and buy lovely short run photobooks directly from photographers and publishers. I will be there both days and signed copies of both Naturally and Undisclosed will be available - so if you're around come along and say hello.

Laser portraits from Isle of Skye

I recently went on a trip with three lovely dancers (Jordan, Matt and Harry Price from left to right) to produce some new work on the Isle of Skye, a really magical place in the north west of Scotland. Despite famously unstable weather, we had a great time and I look forward to sharing more of the new work I'm producing in the future.

As a preview I thought I would share a triptych of dusk portraits that I made using a diffracted green laser against, set against the stunning backdrop of our camping site.

A couple of weeks back a new short experimental film Light Oscillation by Stimulated Emission of Radiation premiered on NOWNESS. I made this film in collaboration with Mario Español, who I first worked with on Naturally, and Dutch composer/producer Dylan Viset.

I made this film with a computer-controlled laser projector which traces shapes by rapidly moving a solid laser beam, like I first used on Luminescence. Me and Mario got together with the idea to experiment how the interaction between the laser tracing and the frame rate of camera could create different effects. Mario’s body became the canvas in a black void of the studio, and his movement improvised in response to the patterns we came up with.